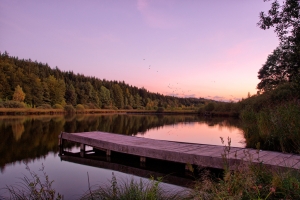 The government’s position was summed up nicely in an article in the Wall Street Journal by Robin Sidel that was last updated on July 3, 2014 9:01 a.m. ET:
END_OF_DOCUMENT_TOKEN_TO_BE_REPLACED 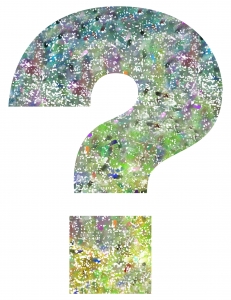 There have been a few interesting recent news stories concerning the benefits and dangers of Big Data, for businesses and individuals alike. One even points out a possible middle ground, which can allow the continued use of the vast amounts of data at the disposal of government and businesses, while protecting individual privacy.

The benefits of Big Data are not as well-known as they should be. A recent study by Sean Young, assistant professor of family medicine at the David Geffen School of Medicine at UCLA and co-director of the Center for Digital Behavior at UCLA, showed one way that Big Data could be used to promote and protect public health. The researchers collected approximately 550 million Tweets; developed an algorithm, or set of instructions, that searched for words suggesting risky behavior or drug use; and located those words among the Tweets. Though they only identified just less than 10,000 such Tweets, they were able to match those Tweets with geographic areas with unusually high incidences of HIV cases. The researchers propose using real-time analysis of social media data to understand and maybe even predict where HIV and drug use will occur. That information could be used for disease detection and prevention.

The downside to collecting vast amounts of data about large numbers of people is that it is hard control who has access to it and how it is used. According to the British newspaper The Guardian, a management consulting firm recently uploaded the British National Health Service’s Hospital Episode Statistics to Google servers in order to work with the information to answer specific questions and even create interactive maps involving specific queries. It was a large amount of data; it took two weeks to upload and consisted of 27 DVD’s of information. The problem, reportedly, was that the data contained personal information including information about patient locations, since it was used to create maps, and the Google servers were outside Britain, evidently making its dissemination harder to control. This has increased criticism of another NHS plan, the care.data scheme, which will link general physician and hospital records, including a patient’s date of birth, NHS number, zip code, ethnicity and gender, and allow that information to be used by researchers, drug companies, and insurers. The problem, reportedly, is how to safeguard that data, which will be partially, but not totally, scrubbed of personal information.
END_OF_DOCUMENT_TOKEN_TO_BE_REPLACED 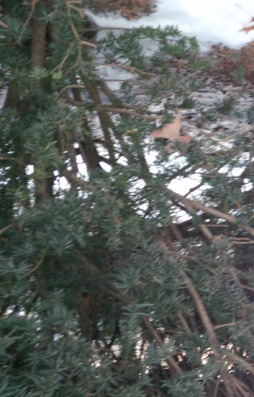 Advances in business technology are becoming routine, even in the most unexpected places. Each new advance comes with both risks and rewards. One of the more recent, the mobile payment app, accessed through a customer’s mobile phone, points out how the good and the bad often go hand in hand: big data, marketing, privacy, cybersecurity, biometrics, and liability all wrapped up into one. How to benefit from this technology, without being caught in its snares, is a lesson every business should learn.

We previously talked about the costs involved when digital information is stolen from a business. At approximately $188 per stolen record in the United States, the costs quickly add up, even for small and medium size businesses. At that price, think of how hard it would be for a parts supplier, a small manufacturer, or a retail store to cover the loss of a few thousand, or even a few hundred, customers’ payment records.

Customers like the mobile payment apps; they make the buying experience seamlessly simply. Their ease of use lets the customer pay for a purchase without much more than punching up the app and turning the smartphone towards the store’s scanner; all without the sting of paying with cash or the necessity of pulling out a credit card. Instead, the credit card information is tied to the app. That, however, is where the trouble begins.

Mobile payment apps offer even more advantages for businesses. Many, including Henry Helgeson, CEO of payment systems software provider Merchant Warehouse, in a June 18, 2013 article in Forbes, have touted the possibilities. If done properly, and widely, mobile payment apps can harness the big data capabilities of smartphones to help businesses:
END_OF_DOCUMENT_TOKEN_TO_BE_REPLACED 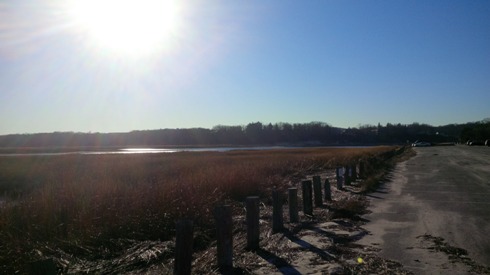 Almost every New York Business uses digital information daily and therefore runs the risk of having it stolen. The potential costs involved are significant and the risks are real. How to protect against the dangers, consequences, and liability arising from data breaches, while still taking advantage of the benefits of using digital information, is a challenge every business, large and small, must become aware of and learn how to meet. In this post we’ll take a look at the dangers involved, and in subsequent posts we’ll examine the available remedies.

The most prominent data breach in the news recently, as we’ve discussed, is the one at Target stores. It alone involved the theft of credit and debit card information of more than 40 million people, or more than 1/8 of the total population of the United States. The potential costs, and liability, involved are huge: according to a report by Ponemon Institute, released in May, 2013, the average cost of a breach per stolen record, globally, was $136; in the United States it was even higher, $188. Multiplied by 40 million records compromised in the Target breach, the costs could run into the billions of dollars.
END_OF_DOCUMENT_TOKEN_TO_BE_REPLACED 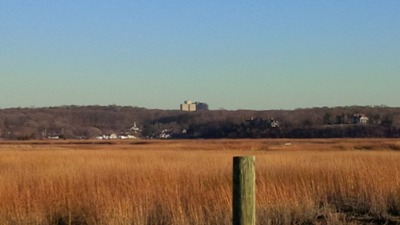 Digital information can be both a blessing and a curse for modern day businesses. It’s seemingly everywhere because, it seems, people leave it everywhere, even unsuspectingly. Even a little can tell you a lot, if you know where to look. Apparently innocuous information, like where you are at any given moment, can tell more about you, and be more valuable, than you might think. A recent story in the Wall Street Journal drives this point home.

We’ve written a lot recently about the wealth of information available in the modern-day digital age: how it can be used to investigate insurance fraud; how it can help criminals steal; or even how it can be their target. What’s becoming ever more clear, however, is the tremendous impact this information can and will have on businesses and commerce as a whole.

The Wall Street Journal story deals with turning location into dollar signs. Published on Tuesday January 14, 2013, it focuses on how companies get a huge amount of specific, detailed, though anonymous, information about customers, just by knowing where they are and where they’ve been, each and every day. They use this information in targeted marketing campaigns to increase their profits. The kicker is that they get this information, about their customers’ travels, habits, and interests, all simply by tracking their customers location, and most people probably don’t even realize they’re doing it.
END_OF_DOCUMENT_TOKEN_TO_BE_REPLACED