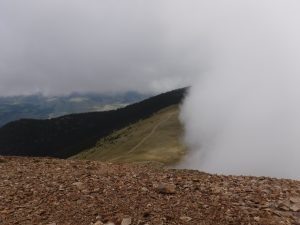 How do you decide what a contract really means, at least in New York? There wouldn’t be a contract unless the parties agreed to something.  When you sign a contract you think you know what the written words say; but how do you decide what they really mean? If you’re like most businesses in New York, contracts are important but the details don’t always matter until the trouble starts.  That’s when they try to enforce the contract that they believe they have only to find out they actually agreed to something different and are left searching for a solution.  Since a well-written contract should prevent problems like that, you should know what your business is getting into before you sign the contract; and for that you need to know the rules of contract interpretation.

In New York, the plain and ordinary meaning of the words used in the contract have to be enforced. Though that may sound like a simple thing to do, it’s easier in theory than in practice. Nevertheless, you have to start with the rules before you see how difficult they can be to apply.

We’ll get into more detail another time about the actual language the parties were fighting about in Uribe, supra. The lease in the case was really just a contract between them and the language shows just how complicated it can be to decide what seemingly simple contract terms actually mean.

For now, though, keep in mind that so many rules go into interpreting, and enforcing, a contract that it’s better to get it right from the beginning than to try to pick up the pieces when the damage has already been done. A little extra care in writing the contract can pay off in the end when you actually can enforce what you agreed to, because it’s right there for everyone to see, as clear as can be.