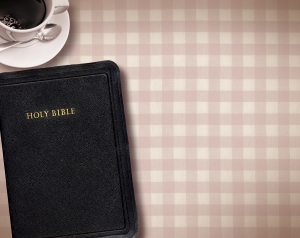 In other words, every New York business owner whose company normally sells widgets, whether or not he actually says so, promises that each widget he sells is a decent widget, and not merely a knock-off, or poor imitation, widget.

There are other promises, or warranties that Sellers often make without realizing it. A seller also can explicitly disavow, or disclaim, a warranty if it chooses to. We will discuss this at a later time. For right now, however, it is enough to say that businesses must be careful about the promises they make about their product, for in New York at least, there is much more to a simple sales contract than might otherwise meet the eye.