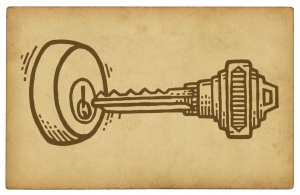 It’s not considered malicious software or malware because it is more of programing flaw; but that really is not important. What is important is that the flaw, and the vulnerability, went undetected for more than two years until it recently was discovered, independently, by researchers at Google and the Finnish company Codenomicon. A fix is possible, and reportedly fairly easily applied. The problem seems to be that the fix has to be manually applied by the people who run each individual site. That, unfortunately, will take time.
END_OF_DOCUMENT_TOKEN_TO_BE_REPLACED