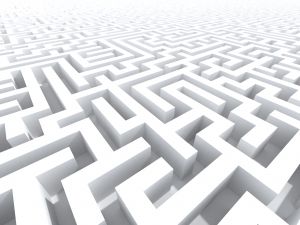 It’s not always easy, though, to know when somebody’s lying. We’ve all heard the classic telltale signs: A person is lying when he blinks rapidly; looks away; looks up and to the side; has dry mouth. The only problem is, so has the liar. Ask yourself: is someone who is basically trying to steal money, and has to lie to get away with it, going to advertise that he’s lying?
END_OF_DOCUMENT_TOKEN_TO_BE_REPLACED