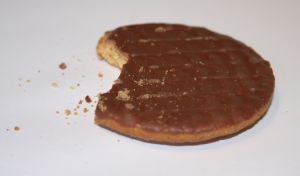 It’s been a while since we last spoke about Partition Actions in New York. Though, perhaps, not well known, they are an important tool for anyone who owns real property as a tenant in common or as a joint tenant. A good example would be where you, along with some relatives, inherit a house. The house is yours, and theirs; each of you has responsibilities, to maintain, and pay the expenses for, the house. Likewise, each of you can try to have the house sold so you can split the proceeds. If some of the other owners balk at this, you can go to court to force the sale and equitably split the proceeds; that is, you can bring a Partition Action.

The last time, we went through the basics: who can bring a partition action and what they have to do in order to succeed. This time, well take a look at a more interesting aspect of a Partition Action: What do you have to show to make sure the real property gets sold, rather than split down the middle? Put another way, how can you try to make sure you get the cash out of the land rather than just be left with a smaller piece of land?

That a Partition Action can, in fact, partition real property between its various owners, is made clear by one of the most interesting cases you could come across, at least for a history buff in New York who knows what the Rockaways look like now, which is nothing if not built up, and listens to how they were then, 117 years ago: as open and expansive as Promised Land in Amagansett or Hither Hills in Montauk, with nothing from the Atlantic to Jamaica Bay. To see them then would have been awesome; to the people who owned this little patch of the Rockaways, they definitely were worth fighting over.

In Chittenden v. Gates, 18 A.D. 169, 173-74, 45 N.Y.S. 768, 770-71 (2nd Dept. 1897), the court, on appeal, upheld the lower court’s order directing that this pristine land be split between the owners, rather than sold. The quote from the case is rather long, but worthwhile reading in its entirety, both for the law and the picture it paints of the land as it then existed. If you notice, the rule then is much as it is now; the title of the statute might be different, but the intent remains the same: the first choice is to divide the property, equally:
END_OF_DOCUMENT_TOKEN_TO_BE_REPLACED 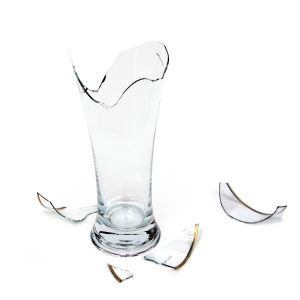 Not everyone in New York knows what a Partition Action is. If you own real property, though, it’s probably a good idea to learn.

It is not your everyday slip and fall, automobile accident, or even breach of contract case. Those are the things most people have heard of and the things many trial lawyers have tried. A Partition Action, though, is different. Though it’s cloaked in legal terms, it’s really about how to split up real property between two or more owners in the fairest way possible. That is why, most often, it involves selling the property and splitting the proceeds equitably.

The normal ingredients for a Partition Action are: