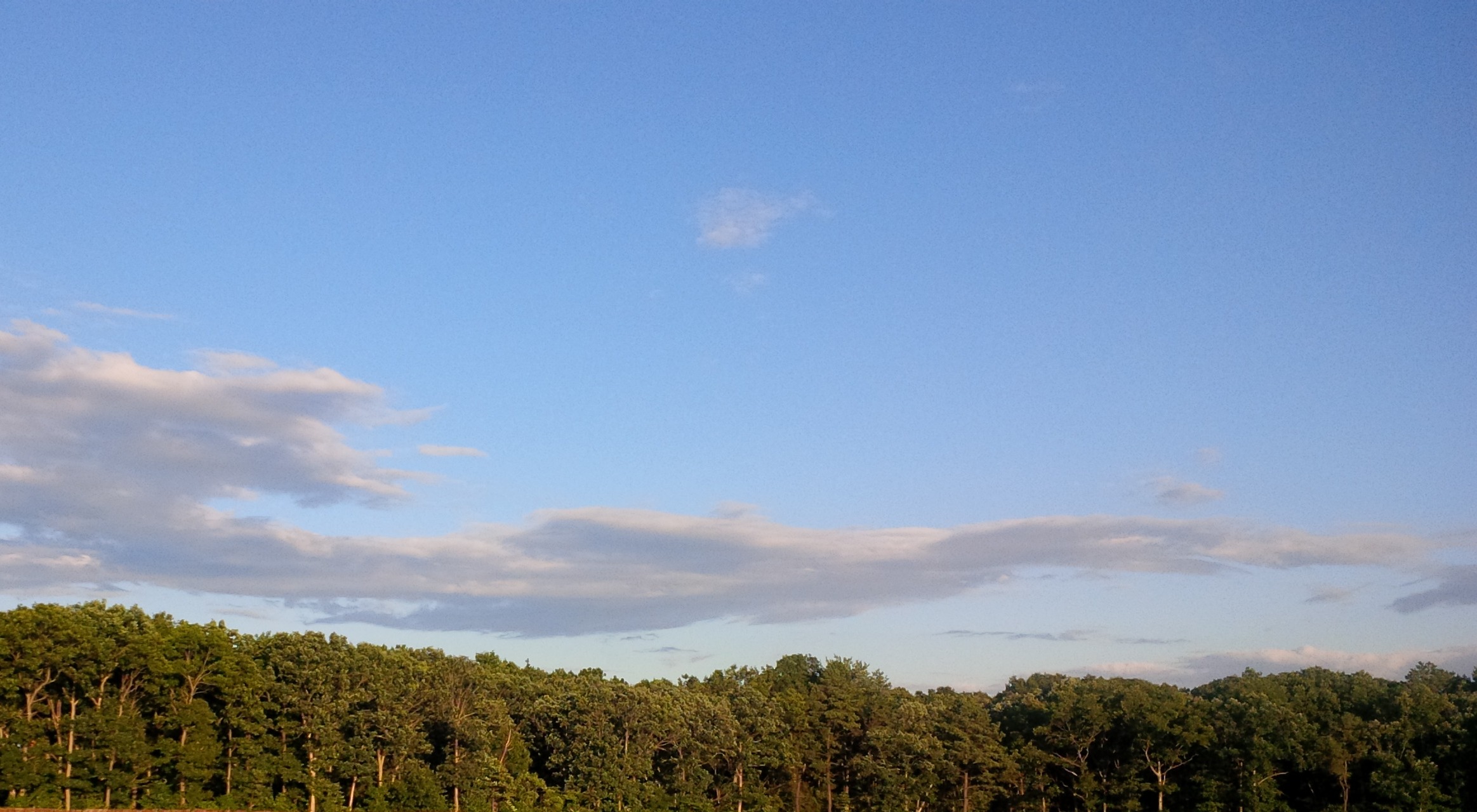 Therein lies the key. Why would the court deny summary judgement, and either require a trial or let plaintiff win, when plaintiff could not establish even the arguable existence of a genuine issue of material triable fact in opposition to the summary judgement motions? Precluding the defendants from relying on their experts’ affidavits merely because they had failed to disclose their experts prior to the filing of the Note of Issue and Certificate of Readiness, especially when the trial court had not set that point as the deadline for expert’s disclosure, would be a waste of time and a miscarriage of justice.

This rationale explains other, more recent decisions. In Brande v. City of White Plains, 107 A.D.3d 926, 966 N.Y.S.2d 911 (2nd Dept. 2013), which was decided June 26, 2013, the injured plaintiff tripped over a speed bump in an indoor parking garage. Plaintiff could not recover if the speed bump was open and obvious. The defendant showed it was painted bright yellow, was two inches high, ten inches wide, and six feet long. The first time plaintiff disclosed any evidence to the contrary was in opposition to defendant’s motion for summary judgement. There should have been no surprise that the court refused to consider plaintiff’s expert’s affidavit; it seems clear that it would not have made any real difference anyway.

In Salcedo v. Weng Qu Ju, 106 A.D.3d 977, 965 N.Y.S.2d 595(2nd Dept. 2013), decided on May 22, 2013, the main issue was whether the defect in the sidewalk plaintiff tripped over was on defendant’s property. When the defendant moved for summary judgement, the trial court refused to consider plaintiff’s expert’s affidavit for the sole reason the expert had not been disclosed before the Note of Issue and Certificate of Readiness had been filed. The Second Department found that the trial court abused its discretion. It cited the fact that plaintiff’s opposition, including its expert’s affidavit, created a triable issue of fact as to whether the defect was on the defendant’s property.

The actual rule in the Second Department appears to be that it is an abuse of discretion for a trial court to refuse to consider an expert’s affidavit that can decide a motion for summary judgement merely because the expert was not disclosed before the Note of Issue and Certificate of Readiness were filed. If an expert’s affidavit raises a genuine issue of triable fact to defeat summary judgement or establishes the lack of a triable issue of fact to grant summary judgement, it should be considered; except, presumably, in egregious cases of intentional delay and resulting prejudice to the opposing party. In other words, where the expert’s affidavit can make all the difference, chances are it will be considered.